Sometimes legends are true. Sometimes they become personal. In the Legends of Aeo fantasy series, author Chris L. Meyers weaves a tale of mystery, adventure and romance. A man out of place meets a man out of time on and island that should not exist. As a result, an ancient mystery begins to unravel. Enjoy! 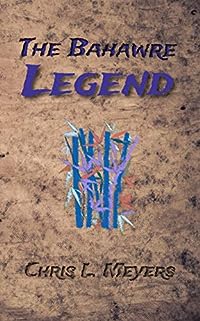 Boman has dedicated his life to the kingdom of Zille, serving as prime minister for over fifty years. The death of the king and the threat of war bring unwanted complications to the twilight of his career. When a secret mission fails and strands him on an uncharted island, will he fight to return home or accept his new fate?

As Queen Gurtie mourns her husband’s death, she finds an unexpected friend in the new general’s wife, Emma. But will this country belle adapt to palace life or become a burden?

Eyric’s enigmatic “grandfather” has asked her to learn the ropes of ruling the island. But meeting the island’s mysterious Putlag is beginning to sound dangerous. Legends of this shadow ruler abound. Are any of them true? If she chooses to proceed, will she want to forget what she discovers?

Don’t miss the first book of this exciting fantasy series! 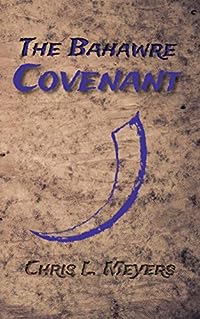 Eyric’s nightmares have returned. Will they impact her agreement to the blood covenant? When Emma discovers Emery’s disturbing activity, can she prevent it from unraveling her life? Action, adventure, romance and humor combine for an exciting fantasy adventure you may not be able to put down. 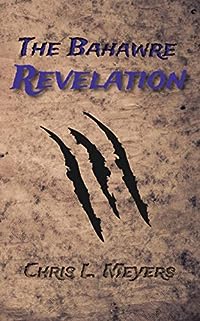 The third book in the Legends of Aeo fantasy series brings some dramatic twists.

War is coming and Putlag’s worst fear may become reality. And the dragon knows more about Boman’s declining health than he is telling.

Fend’s mission to discover the secret behind Regent Grendic’s rise to power is in jeopardy. What is Grendic after? And is there still time to stop him?

As Zille experiences more upheaval, can Geoffrey save his family? Can Emma turn tragedy into purpose?

Check out this thrilling third book of the series. 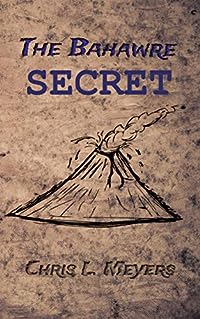 As several countries converge on Bahawre, the mysterious dragon’s quest is revealed. Can Putlag avoid his doom? Who will save Bahawre if he cannot?

In Zille, the assassination attempts continue. With the king away on a mission, the traitors are emboldened by his absence. Can Emma find the conspirators before she becomes their victim?

Don’t miss the exciting conclusion to the Legends of Aeo series.