It took me all of 15 minutes to decorate for Valentines Day. Most of you are probably wondering why I even bother to decorate, and the answer is easy. It took me only 15 minutes to do so, and my baby bassets love it. The only problem with decorating for Valentine’s day is the issue of me going up into the attic to get the box with the decorations in it. I love it up in the attic. So much so that I could spend hours up there being an attic troll. The baby bassets aren’t allowed up there, and hubby hates how hot it is. It’s the only place in the house that is completely my own. If a witch were to come to my door and curse me into a monster, I would trick her into making me an attic troll. Then I could spend all my time up there, in the warmth, organizing boxes of junk. Although, I guess I don’t really need to wait for a witch to curse me. I could just go up there and clean it out again if I wanted. No. I will save that day for when the family is particularly crazy and I need an escape. 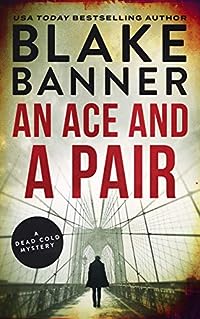 Detective John Stone of the NYPD has the best arrest record in the 43rd precinct. But he’s a dinosaur who belongs to another age. Detective Carmen Dehan has such a bad attitude that nobody at the precinct can stomach her. Captain Jennifer Cuevas wants them both out of the way and thinks they make a perfect pair. So she gives them the Cold Cases file – the cases nobody gives a damn about.

She has no idea just how hot a cold case can get.

Ten years back Nelson Hernandez and his four cousins were playing poker in a dive at Hunts Point. Somebody came in, blew them away and beheaded and castrated Nelson, leaving his head and his balls on the table. There was no shortage of suspects, the Jersey Mob, the Triads from Manhattan, or the 43rds own bent cop, Mick Harragan. But nobody was ever charged, and the night of the murder Mick Harragan went missing with Nelson’s wife, Maria.

Now Stone and Dehan plan to find him – whatever the consequences… 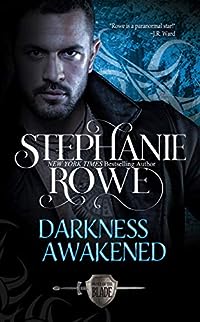 Darkness Awakened (Order of the Blade)
by Stephanie Rowe

He needs her dark magic to save his teammate. She needs his fierceness to rescue her sister. But will their scorching passion doom them both forever?

Illusionist Grace Matthews will liberate her kidnapped sister at any cost. With her cursed magic leading down a dangerous path, she could pay the ultimate price. But her search is threatened when the handsome immortal warrior she sought for help turns out to be the soulmate she’s destined to destroy.

Quinn Masters is driven to stop his kind from being killed. He’s certain wielding Grace’s rare gift is the key to outwitting his enemy. But he knows if he can’t resist the sizzling sparks between them, they’re both doomed.

Forced into a daring rescue attempt in the dense Oregon woods, Grace fears losing control of her powers and killing them all. And as Quinn leads the hunt, he realizes the only way they’ll succeed might be to submit to their passion.

Will the fated pair defeat a deadly foe and save their love?

Darkness Awakened is the first novel in the sensuous Order of the Blade paranormal romance series. If you like high-stakes suspense, darkly comic banter, and scorching sexual tension, then you’ll adore Stephanie Rowe’s spellbinding story! 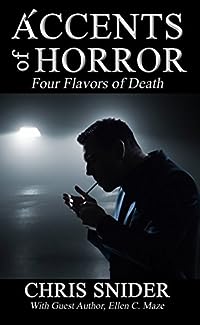 Accents of Horror: Four Flavors of Death
by Chris Snider

What would you do if you saw a hitchhiker on the side of the road on a rainy night?

What if you saw headlights coming at you over a hill, but they then disappeared into nowhere?

What if the Grim Reaper showed up at your door while you were sitting down to dinner with your family?

What if you were an out of work actor and the man who stole your job sat down beside you in a diner?

All of these questions will be answered by the characters in Accents of Horror: Four Flavors of Death, by horror writer Chris Snider. 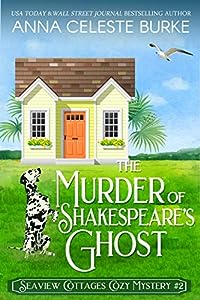 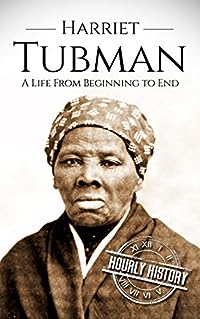 Harriet Tubman: A Life From Beginning to End (Biographies of Women in History Book 2)
by Hourly History

Slavery in the United States has left deep, unhealed wounds in American society. It was a dark period in American history that saw the emergence of a number of heroes. One of these was a small woman, about five feet tall, who was a former slave. Her name was Harriet Tubman and she changed the world. After escaping from a life of slavery that left her with permanent scars including a lifelong disability, she dedicated herself to freeing other slaves and working tirelessly for equality for oppressed people.

Slavery in a new world: The foundation of a new economy
Araminta “Minty” Ross: Harriet Tubman’s early years
Tubman, the freedom fighter: Her years as a conductor
Civil War in the United States: Tubman’s role in a country divided
Life after freedom: Tubman’s later years
Lessons learned: Tubman’s legacy
And much more!

Harriet Tubman was an uncommonly brave person who, on several occasions, put her life at risk to re-enter slave territory, and later, to assist the Union army in the American Civil War. She was the first black woman to lead an assault in the war. After the war, she dedicated herself to the cause of women’s suffrage. She used any money she made in any of her endeavors to help those less fortunate than herself, despite the fact that this caused her to live a life of poverty. She is the definition of a true American hero and her legacy includes inspiring millions of oppressed people worldwide to fight for equality. Her memory will live on as an example of a life well-done.