Yesterday’s trip to the Quarryhill Botanical Gardens was a wonderful escape from the regular day to day. With Oma and the baby bassets we visited the gardens that are an easy drive only 40 minutes away. I had no clue it even existed. I found an little advertisement for it in a local magazine, and thought to myself, “Why not try something new?” Slowly walking and exploring every single delightful hidden trail in the entire garden took about 3 hours, but were only a total of 2.5 miles. The plants were all exotic and rare plants from East Asia and most were in full bloom. I was really happy that my baby bassets has a great time exploring the ponds, waterfalls, and secret little nooks. It wasn’t a manicured garden, so it had a very natural feel that gave me some great ideas for my own garden. 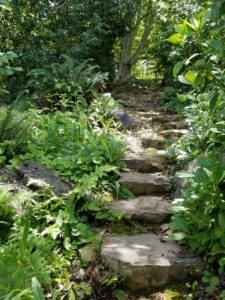 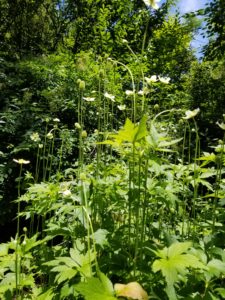 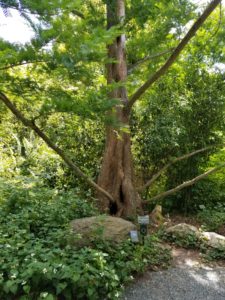 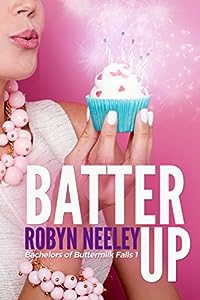 Batter Up (Bachelors of Buttermilk Falls Book 1)
by Robyn Neeley

Bakeshop owner Emma Stevens has a secret. A delicious premonition she shares every Monday evening with the bachelors of Buttermilk Falls as they gather at the Sugar Spoon bakery for Batter Up night.

Investigative reporter Jason Levine just found himself as the man candy for a bachelorette party in Las Vegas. Roped into attending the Vegas nuptials, was he hearing things when the groom shares that the only reason he’s getting married is because a small town baker conjured up the name of his soulmate in her cake batter?

Sparks fly when Jason tries to expose Emma as a fraud, but reality and logic go out the window as he begins to fall under her spell. 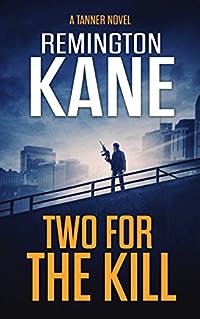 Tanner and Sammy go on a quest for revenge.
From REMINGTON KANE – TWO FOR THE KILL – A Tanner Novel – Book 8 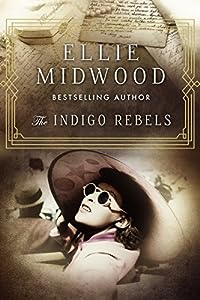 The German army has marched into Paris. Three siblings, three very different people leading very different lives, find themselves face to face with new occupants of their city, and none of them can guess what the occupation has in store for them, and how it will change their lives once and for all.

Giselle Legrand, a renowned novelist and a socialite, encounters an unannounced guest in her apartment – a newly arrived chief of the Gestapo, Sturmbannführer Dr. Karl Wünsche, who is intended to billet there and who soon starts making rather unwelcome changes in Giselle’s lifestyle. Strong-willed and defiant, Giselle gets involved with one of the first Resistance cells, refusing to submit to the newly established authority despite the developing relationship between the two.

Kamille Blanchard, a new widow of the war left alone with a small daughter, is dreading the approaching army. However, she never expected that she could find love in the arms of an officer, who appears at her door as soon as the German army marches in. But will Kamille be able to trust a former enemy when he has to choose between his feelings and the duty for his country?

Marcel Legrand, a former history student and a deserter, fearing the capture by the Germans has no other choice than ask for the help from the ones he used to fear and avoid – the mysterious communists, who call for an uprising and freeing their country from the Nazi plague.

Soon, the fates of all three siblings will become intertwined in a dangerous knot, all of them, fighting for the same goal: a liberated France. 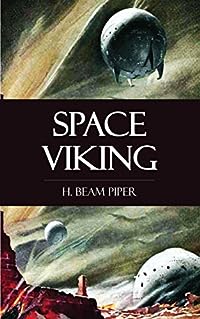 Vengeance is a strange human motivation — it can drive a man to do things which he neither would nor could achieve without it… and because of that it lies behind some of the greatest sagas of human literature! 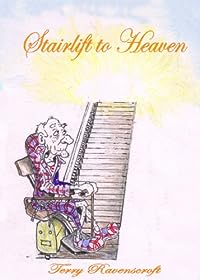 The 2012 Paralympic Games are still six years away but already the sixty-five year old Terry Ravenscroft is putting together a team for the Throwing the Zimmer (Walking) Frame competition – should such an event be included. And when he has time to fit it in, of course. For this is a man who has many other diversions to fill his waking hours (of which he has more to fill than most people, thanks to the troublesome prostate gland that wakes him up in urgent need of a pee a least six times every night ).
Stairlift to Heaven, the journal of an old age pensioner, is an irreverent, hilarious look at one man’s life after retirement. Although written by an old age pensioner, non-coffin dodgers should not be put off by this. Everyone will be old one day, and there are many valuable lessons in coping with advancing age to be learned within its pages (including the aforementioned prostate gland problem and the countless bladder examinations it brings with it); you will learn how to cope with increasing forgetfulness; how to become adept at dealing with junk mail; how not to go about capturing a Christmas goose; how to deal with the increasing forgetfulness… sorry, I forgot, I already mentioned that; discover why you might be well advised to avoid swimming lessons; why you would do well to give faith healers the widest of wide berths; learn how to deal with neighbours from hell; along with many more tips to help you through the minefield that comes with old age. But most of all you will learn how you can have lots of FUN whilst you’re doing it.