What does sunshine and accidentally leaving an gate open get you? It gets you your neighbors dog coming over for a playdate! With the sun shining and it almost hitting 75 degrees yesterday, I of course had all the windows and doors open to air out the house. Our neighbors dog,Winnie the Poodle, took the open gate as an opportunity to come on over and ask Junebug if she would like to play. Junebug was more than happy to entertain. Winnie has always been good about not running away when she is outside, and you just can’t say no to that fluffy little pup that is at your front door bouncing and hopping asking to come in. We are expecting rain tomorrow, so any opportunity to have these to play in the backyard is welcome. 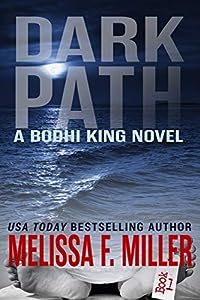 After solving a series of unexplained deaths and exposing a sordid political scandal, Bodhi retreated from the limelight. Permanently, he thought. But now he’s called out of early retirement to help investigate a death cluster on a private island in the Florida Keys.

Healthy residents of a ritzy assisted living facility are dying in the middle of the night… their faces frozen in terror.

Bodhi arrives on Golden Island to find a community gripped by fear. And beneath the surface, conflict simmers, threatening to boil over. The charismatic leader of the Golden Island Church, the dying Cuban-Americans, and the local Catholic priest all have secrets to protect.

It’s up to Bodhi to bring the truth to light… before another resident dies. 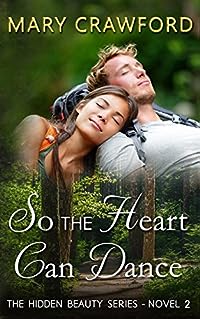 It was a lovely wedding. Fortunately, it wasn’t Tara’s.

Can love survive through decades of being apart?

Aidan O’Brien has made it his mission to find out after reconnecting with Tara Isamu.

Although Aidan wants to pick up where they left off, things have changed radically — for both of them.

Can a childhood crush mature into full-blown love which will make their hearts dance? 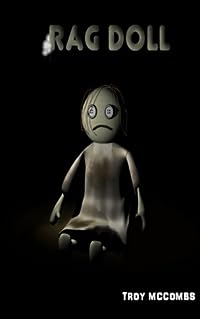 If this story doesn’t scare you, no story will…
Lucas buys his daughter an old, dirty rag doll at a yard sale one day. But when they return home, they realize they may have brought a sinister force back with them. Are the strange occurrences that soon take place supernatural or mere coincidence? Either way, they lead to an ending you will not soon, if ever, forget.

Shifting between the Caribbean and America, these stories arrive doused in magic, musicality and humor. From the title story about a man trapped in the nightmarish glare of post 9/11 scrutiny after he forgets a bag in Grand Central Station; to the deliciously funny yet poignant “Sweet Destine” about a man unable to deal with his wife’s sexual awakening after they emigrate to America; or the darkly comic “Licks Like Peas”, Lovell’s lyrical prose delights and captures the vibrant rhythms of love, longing and loss rooted in the Caribbean soul where home is not always where the heart is.